Argos Malibu 2 Seater Swing Hammock
2012: Catalogue no. 650/3501
May be compatible with other makes and models but we can only guarantee compatibility with the above listed models.
Technical Specifications:
Swing seat brackets, although varying a lot from model to model, usually fix the roof framework to the main body framework, with a handwheel allowing for the roof framework to be rotated to different angles.

Extra Information:
Please Note: We know that the bracket fits the Argos Malibu 2 Seater Swing Seat with catalogue number: 650/3501 but it may fit other makes and models of swing seat. Please check the dimensions above.
Please Note: This listing includes the handwheel.
May also be known as:  Hammock Bracket, Rotating Bracket, Toothed Bracket, Canopy Bracket, Screw Bracket, TGA004a, 589.

I ordered the part on a Sunday and it was shipped the following day, even though I realised on the Monday morning I had ordered the wrong part and it should have been the Type 1 bracket so I emailed asking to change the order and received a reply from Luke advising me that the order had been changed and it would be despatched later that day, a further email came advising of despatch. Although my order still showed the original part I received the one I wanted which has now been fitted. The part was well packaged and survived delivery to here in Southern Spain, although it took longer to arrive than estimated this was no fault of the company as it was promptly despatched.

Received item promptly and packaged well. Thank you so much! 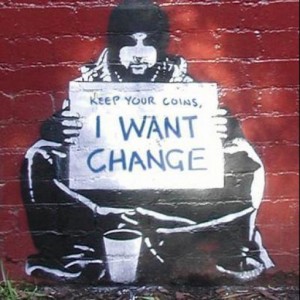 I spent ages hunting for a part that was going to save us from having to buy a whole new swing seat. The range here was impressive, the description clear and accurate, and the delivery speedy.

Can't fault it in any way.. I was pleased to find the critical spare part that allowed me to simply repair our swing seat.